Social health, a threat to our health system 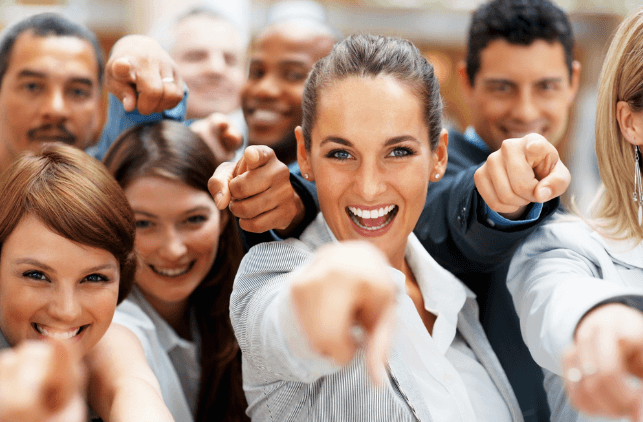 Call your doctor, make an appointment, question your pharmacist … For more and more French people, these steps are not automatic. As soon as they wonder about a disease, a treatment, or a symptom, they unsheathe their smartphone and ask their questions to their networks on WhatsApp, Facebook, or Instagram.

It’s easy, user-friendly, and above all efficient: in just a few minutes, they can expect dozens, even hundreds of responses (notified in addition) from their community.

This phenomenon is called social health or, in good French, “collective consultation”. It is not new but the year 2020, marked by an unprecedented health crisis that has forced many French people to limit their social contacts, has caused this practice to explode. And all the more so when the questions concern children’s health.

As proof: of the 28 million members in France belonging to Facebook groups, 2 million are found around subjects related to parenthood and the education of children, and 40% of messages relate directly to their health.

We think here in particular of groups like Mums In (groups geolocated by department/city, which exist throughout the territory), Mama Bears for single mothers (20,000 members in France), or even breastfeeding groups (60,000 members).

The lack of pediatricians certainly partly explains the success of social health: France has only 8,439, which represents a density of 66.9 pediatricians per 100,000 children under 15 years of age.

An average which however masks a significant territorial inequality, with regions much better equipped than others: when Ile-de-France has 97.1 pediatricians for 100,000 children, Haute-Normandie has only 40.7 for the same number of children… No wonder, under these conditions, to witness an “epidemic” of self-diagnosis and self-medication!

This development is not without its problems. In addition to the health dangers linked to these two trends, which contribute to the congestion of our health system, social health leads to a profound questioning of the latter.

By losing their authority, doctors, previously considered essential, also lose their status. Each French person can then improvise and declare himself a “doctor”: his experience is authentic, and all he has to do is share his solutions with his communities.

Aware of the risks associated with such a drift, Facebook has implemented actions to intervene on topics related to children’s health: the social network systematically deletes posts containing images of children or parts of their bodies, and it undertook training courses for administrators of the most influential groups to raise their awareness on the subject. A first step, but is it really enough?

The Covid-19 pandemic has highlighted the undeniable fragility of our health system. But beyond the emergence of new diseases, the lack of doctors, equipment, and resources that are regularly singled out, the greatest threat to him undoubtedly comes from… us! Through our behavior, we shake its base without necessarily measuring the consequences.

To avoid such abuses, it becomes imperative to think of tomorrow’s health differently and to create new formats of medical support that take into account the uses of the population in terms of mobility, immediacy, and community.

What Is A Loan? Learn More

A loan happens when a moneylender, similar to a conventional bank or online moneylender, expands a set measure of money to a borrower. In...
Read more
Home

Users have reported problems on both of the world's biggest social media sites. People started logging problems on Facebook and Instagram just after 10 pm...
Read more