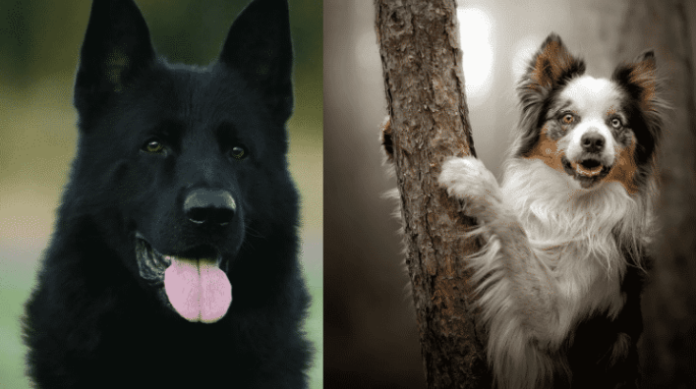 In the gold-brown mountains around Weaverville, N.C., there’s a dormitory filled with dysfunctional and depressed dogs. It’s part of the ASPCA’s Behavioral Rehabilitation Center, a cutting-edge program designed specifically to teach traumatized canines to be trustful human companions…

“This is, as far as we know, the only facility in the U.S. — and perhaps the world — exclusively dedicated to the rehabilitation of extremely fearful, under-socialized dogs,” says Kristen Collins, senior director of operations.

A former New York City copywriter turned animal cruelty investigator, Collins now oversees the care and treatment of up to 65 dogs housed in this long low building. Most have been rescued from puppy mills or hoarding situations. Right now, Ryan, an 8-month-old brown shepherd is bouncing around an outdoor space, confidently interacting with a stranger instructed to feed him cheese. 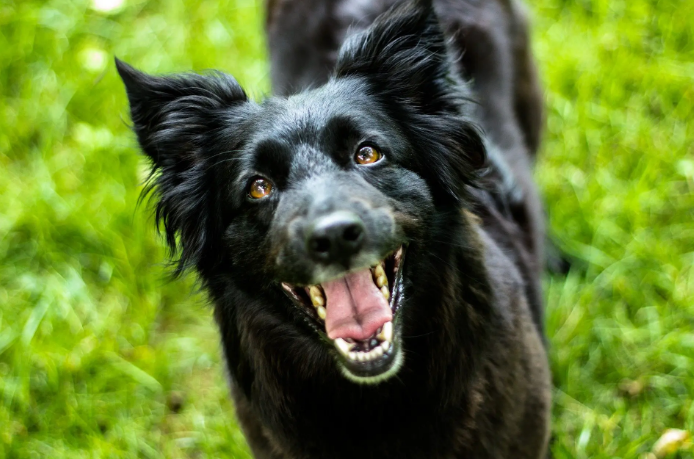 “He was one of 42 other dogs living in a single family house, on the second story,” explains Christine Young, a preternaturally calm behavior specialist who’s worked with Ryan since he arrived at the center a few months ago from New Mexico. He was a cowering mess who, she says, had probably never been outside or affectionately handled. Nothing in these dogs’ life experiences prepared them to be proper pets.

“You’d put a leash on them and they would panic and try to climb the wall and do what we call ‘gater rolling,'” adds Collins. “They’d thrash around on a leash, or even if you just tried to pet them — sometimes even if you tried to approach them — they’d lose control of their bladder or bowels or become catatonic. It was really heartbreaking to see.”

Collins came up with the idea for the Behavioral Rehabilitation Center a decade ago, along with Dr. Pamela Reid and Dr. Katherine Miller. It became a reality in 2013. Since then, the BRC’s full-time staff has expanded from five to more than 30 employees, including veterinarians, research scientists studying behavioral therapy and trainers such as Young, who admits that no one predicted the BRC’s current success rate of 87%.

“We thought we could save maybe half of them,” she says, of the dogs entering the program. More than 500 have graduated, after undergoing a roughly 3-month long training course that slowly and gently teaches these animals to enjoy human company and respond to basic commands.

“Basically, counter conditioning,” Young explains. “So, creating a new emotional association with things that scare them.” She uses a reporter’s introduction to Ryan as an example. “So instead of being a scary thing, you become a great thing, because it means Ryan gets more cheese.”

“That’s the magic part,” Collins says. “Watching, for the first time, a dog that’s been terrified lean towards you, or play — that’s just amazing. And I can’t talk about it without getting choked up. ” (You may get choked up, too, if you watch an upbeat, ASPCA-produced documentary, Second Chance Dogs, that’s appeared on Animal Planet and Netflix.)

During the first few months of the pandemic, the ASPCA saw about a 400% increase in foster applications, according to spokesperson Alyssa Fleck. It was among many animal welfare organizations reporting spikes in adoptions and fostering, but those numbers seem to have leveled off since last spring.

“These overall statistics do not account for regional differences in how the pandemic has played out with regard to pet adoptions and, more broadly, the well-being of animals in communities,” Fleck wrote in an email to NPR. In short: The problem of animals needing homes has not been solved, but the issue of treating traumatized dogs is evolving.

When COVID-19 started to spread across the country, the Behavioral Rehabilitation Center had to put the brakes on one of the most exciting parts of its program — bringing staff from shelters all over the country for residencies here in North Carolina, to learn how the program works and take it back home. Now that the center’s switched to online teaching for the time being, at least, that means reaching more people. And by extension, more very good boys, and very good girls, will be able to find very good homes. 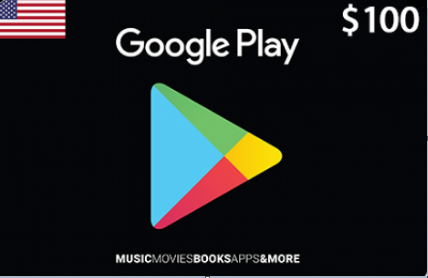